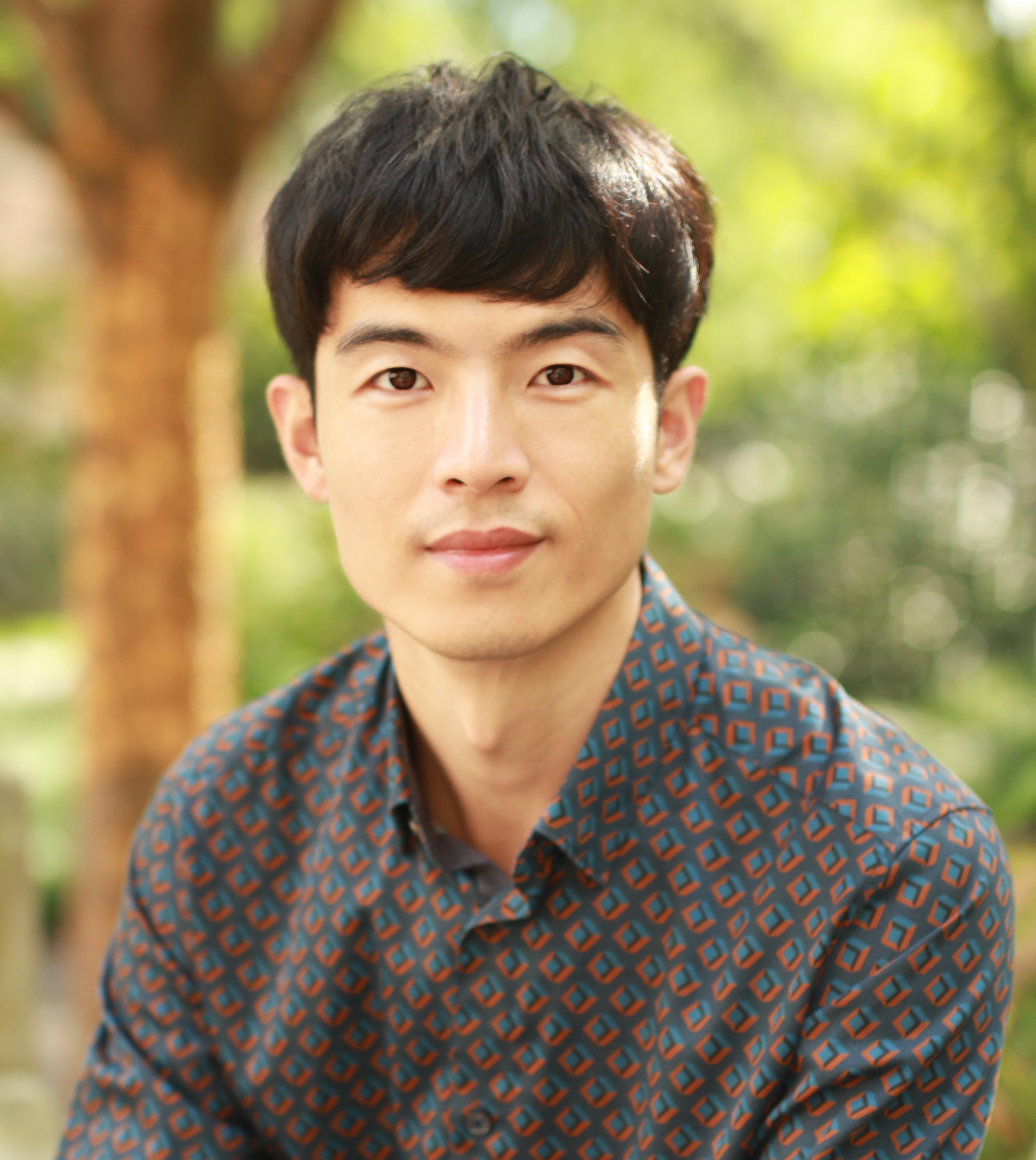 I am an economist with an interest in Development, Urban, and International Trade Economics. I am a Research Fellow at Harvard Kennedy School. I obtained my PhD at the London School of Economics in July 2019. I am affiliated with the EPoD at HKS and the Centre for Economic Performance at LSE.

I will be joining Peking University as an Assistant Professor in Sep 2022.

You can find my CV here

The paper demonstrates a new approach that we call AI-Sat, which uses Artificial Intelligence (AI) to read satellite images for tracking economic activities. To pilot this approach, we apply the method to the Zambian context where we observe rich variation in road quality due to its climate combined with a vulnerable road network and substantial government-led efforts to improve transportation linkages. We trained an AI algorithm to predict road surface conditions for the country's core road network over the last decade. The AI was also used to predict built-up and its changes over the same period. Using the connectivity between locations and the spatial distribution of economic mass, we further built an innovative spatial graph network with edges reflecting travel time based on road quality and with nodes containing information on AI-predicted built-up, nighttime light from NASA's new Black Marble series, air pollution, and green space. Using changes in market access due to far-away road improvement as a source of exogenous variation, the paper finds that market access increases the size of urbanized areas as measured by built-up, at a cost of increasing air pollution and deforestation. Improvements in market access do not improve income and even reduce average income in large cities, in line with the "urbanization without growth" phenomenon commonly observed in the African context. With an innovative spatial panel derived using the Demographic and Health Survey (DHS) data, we find consistent evidence supporting the above AI-Sat-based results.

Although plenty of evidence has shown that vans that are servicing e-commerce are a growing contributor to traffic and congestion, consumers are also making fewer shopping trips using vehicles. I provide the first available empirical estimate on the effect of e-commerce on urban traffic congestion, using the exogenous shock of an influential online shopping retail discount event in China (similar to Cyber Monday). Comparing the weeks before and after the event, I find that urban traffic congestion dropped by 1.7% during peak hours while online shopping increased by about 1.6 times during the event. An instrumental variable (IV) estimation suggests that a 10% increase in online shopping causes a 2.3% reduction in traffic congestion. A welfare analysis conducted for Beijing suggests that the congestion-relief effect has a monetary value of around 419 million dollars annually. The finding suggests that online shopping is more traffic-efficient than in-store shopping, along with generating sizable knock-on welfare gains.

We study how the improvement of highway networks between China and neighboring countries in Central Asia has affected economic development in the region. By applying deep learning to remotely sensed data with a 5m spatial resolution, we create digital maps of enlarging road networks and expanding built-up footprints between 2009 and 2019 for a region that covers 1.3 million sq. km. Using a gravity-based spatial economic framework, we estimate that a one percent increase in market access due to expanded road networks leads to one percent increase in built-up land area for micro-spatial market areas. We further evaluate heterogeneity in impacts on locations in China versus locations in Central Asian nations and across markets according to initial levels of economic development. Our analysis provides a framework to evaluate China’s Belt-Road Initiative using remotely sensed data alone.

Growth in the African Urban Hierarchy

with Vernon Henderson and Tony Venables

The paper studies the evolution of settlements in sub-Saharan Africa from 1975 until 2014, a period in which total built area increased by 244\%. Our empirical work is based on satellite imaging from which we identify built areas as small as 900 sq meters. Our focus is on the geography of settlements and patterns of competition and complementarity between settlements of different sizes and types. We develop a theoretical model of an urban hierarchy on which to base econometric specifications. Our main results are based on classifying settlements into three size classes, the exact specification of which is country-specific. As predicted by the model, settlements generally grow more slowly if close to neighbors experiencing positive growth in the same size class, and grow somewhat faster if close to settlements given positive shocks in one of the other size classes. This produces an outcome in which settlements, particularly those in the two larger size classes, tend to be more evenly spaced than would be predicted by chance, as is predicted by the theory.

Urbanisation and Demographic and Health Outcomes: Perspectives from a New Classification of Urban Areas, Directorate-General for Regional and Urban Policy, Publications Office of the European Union, 2020